Just announced: TESLA will release their new live album, Five Man London Jam worldwide on March 27, 2020. The album is a live performance of some their most iconic songs from their catalog. Five Man London Jam was recorded and filmed in 4K high-definition as an homage to their critically acclaimed  and highly influential Top 20 platinum album Five Man Acoustical Jam.

Five Man London Jam will be available in multiple formats including Blu-ray, 2LP vinyl, CD and digitally. The electrifying lead single “What You Give (Live),” is available for immediate download and album pre-order, click HERE to listen. Produced by TESLA, Five Man London Jam is being released in conjunction with the group’s upcoming North American tour dates that will run throughout 2020, starting in Pensacola, FL on February 14th. For tour dates click HERE. 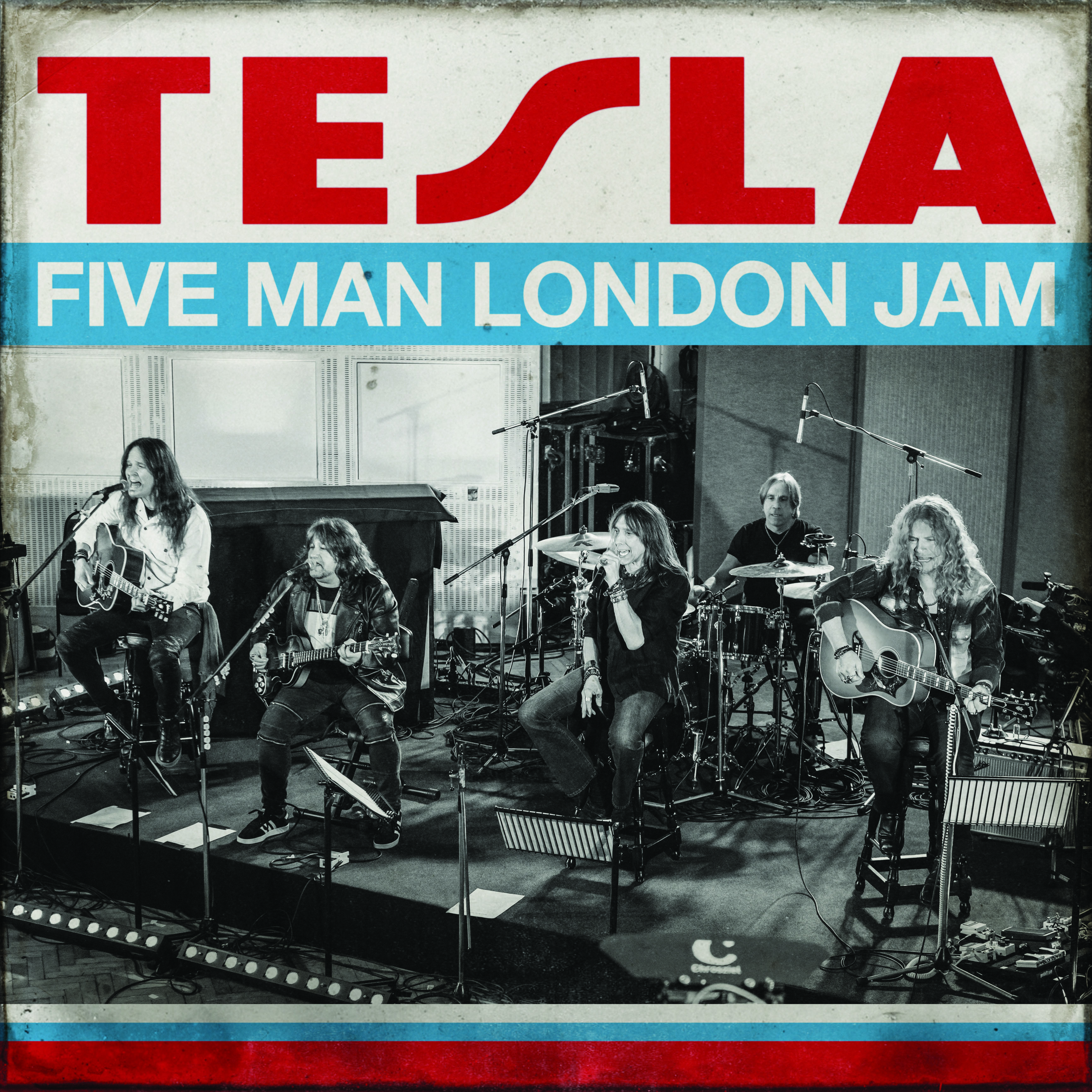 The recording of this live album took place when TESLA visited the famed iconic recording studio Abbey Road Studios for a one-night musical event capturing the band performing songs from their legendary arsenal including “Love Song” and “What You Give” along with their classic covers of “Signs” and “We Can Work It Out.”  Additionally, the band performed live for the first-time-ever their new song “California Summer Song” from their latest album Shock including “Tied To The Tracks” and “Forever Loving You.” 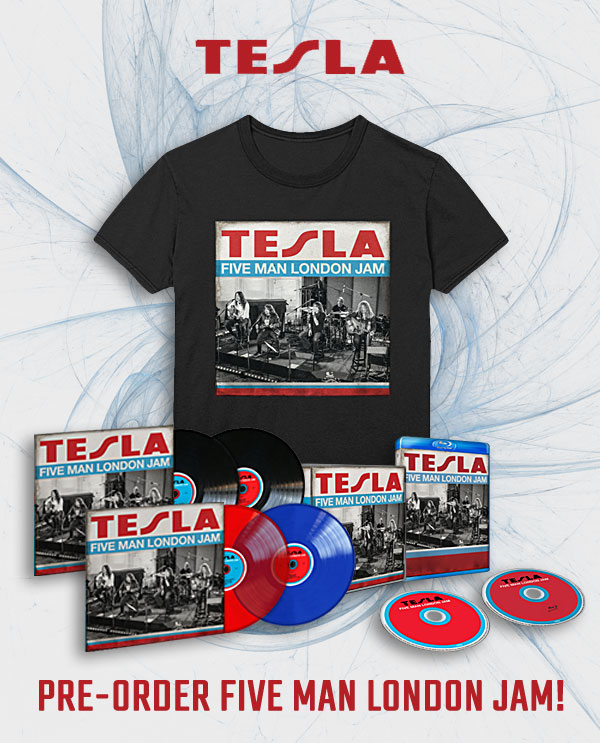